Benefits Of Marker Boards In Classrooms And Offices 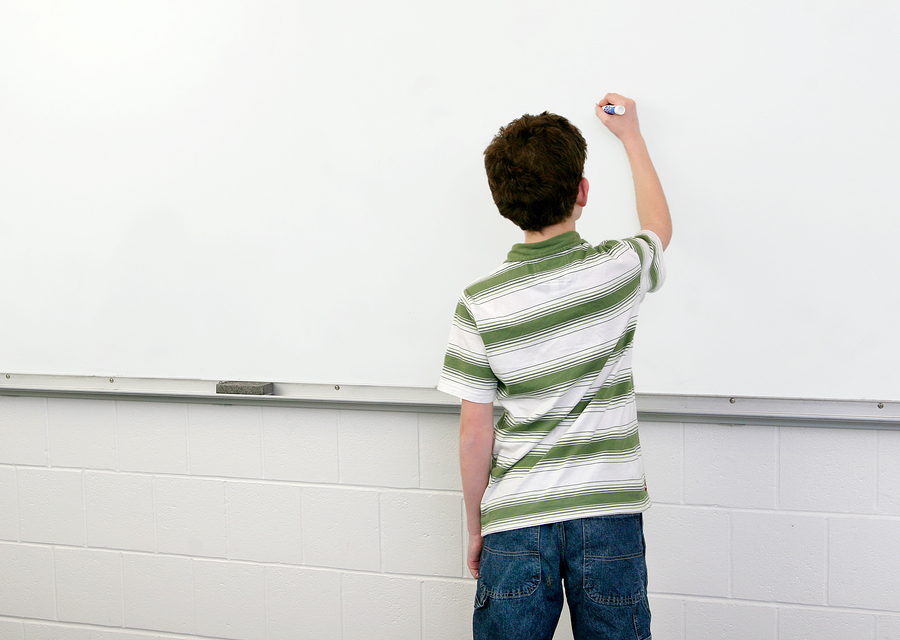 As technology steadily winds its way into the classroom, in the form of projectors and tablets, the question to ask is whether traditional teaching aids like blackboards are facing extinction.

Today, more and more classrooms are being modified in order to make them better suited for the use of projectors. One modification associated with this move is the upgrade from blackboards (which necessitate the use of chalk) to the use of marker boards. One of the chief reasons for this move is to eliminate chalk dust. Chalk dust, which swirls in the air long after it is all used up, can wreak havoc on costly projection equipment as 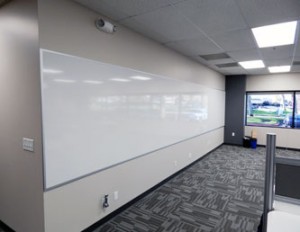 well as computers once they find their way into the circuit boards of these. In the short term, chalk dust can interfere with the optimal performance of computers and projectors, and in the long run, it can seriously damage these equipment.

But apart from damage to costly tech gear, chalk dust can leave a classroom messy and difficult for school personnel to clean and maintain.

The use of glass dry erase boards eliminates these problems and creates a clean environment that is conducive to learning. Unlike conventional blackboards, markerboards make it easier for students to read the lecture notes written on them.

Aesthetically speaking, a dry erase board is a welcome upgrade that leans toward minimalism. Furthermore, these can double as a projector screen, allowing schools to save up on costs.

But schools are not the only ones that can benefit from the use of markerboards. Even offices should invest in these in order to foster creativity and the spirit of collaboration.

Although there are several productivity suites readily available online and offline, there are several compelling reasons for utilizing markerboards. For one, using one of these boards makes it easier for an employee to explain and share his ideas, compared to simply talking about this.

Used during a brainstorming session, participants can illustrate their own take on an issue, allowing other members of the team to better grasp the thoughts of the speaker. And when another team member takes his turn, it will be much easier to juxtapose his ideas with the previous ones tackled by the speaker ahead of him or her.

Markerboards can also be used to map out the tasks team members need to perform leading up to the completion of a project or an event. Finally, they can also be used as screens for projectors.